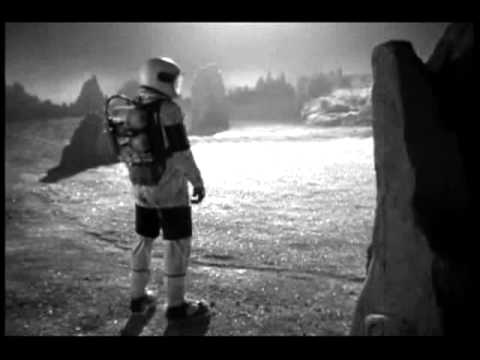 What is this invisible enemy that Potus keeps referring to? 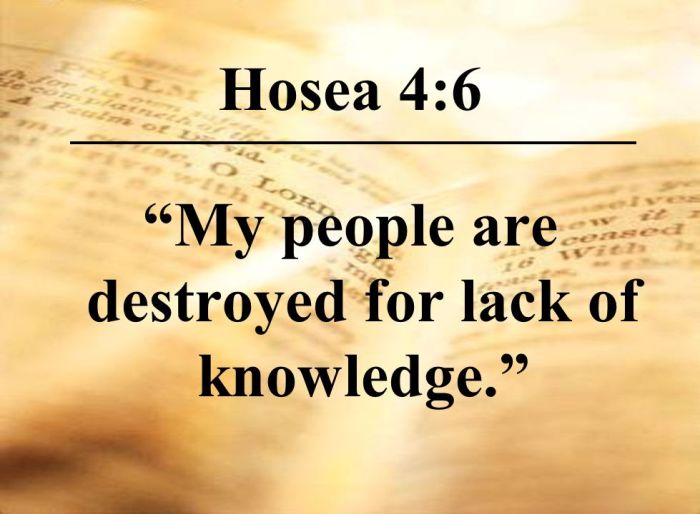 I’ll tell ‘ya right now, it ain’t just the Covid he’s talkin’ about.

The truth is truly stranger than fiction.

Jim Nichols has yet another incredible documentary called Nixon, Kennedy and The Alien Presence. Most of this article will focus on the content presented in this film that I urge you to watch on your own. The last time I wrote about a Nichols production (Blood Currency), Amazon pulled the documentary from its library. This one is still available on Amazon Prime and the cover looks like this:

So much of this film serves what is happening in the world today. In order to understand exactly what is going on, I will provide a brief anecdotal summary of this film in relation to the Great Awakening.

To understand what this invisible enemy might really be, we have to travel back in time to  the Kennedy and Nixon era.

Watergate. What was it really about anyway? Yes, there was a break in to the DNC headquarters by some spooks back in the 1970’s but what were they looking for? Did you know that the reason why Nixon had the See Hi Ay go in and retrieve papers that were later set for destruction had to do with aliens?

In 1972, clown operatives E. Howard Hunt Jr. and G. Gordon Liddy were ordered by Richard Nixon to go retrieve papers that were from the Cuban government describing an alien presence, an invisible enemy, that was tied to the JFK assassination. 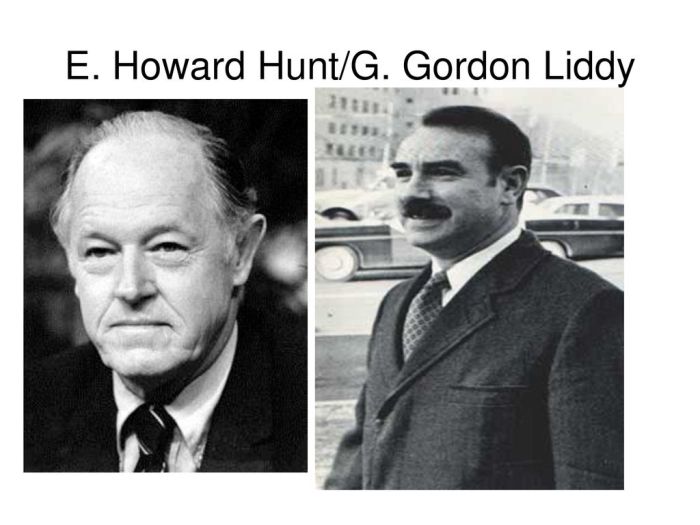 (By the way, take a look at the career paths of these two and you will be, well, not so surprised that Liddy ended up in Hollywood, an entirely clown run pedo operation).

What was important enough to Nixon to face certain impeachment if caught?

An interview with Douglas Caddy, attorney and friend of Hunt who later defended Hunt during the trials that would follow, reveals some shocking truths long hidden from humanity.

Apparently, before Hunt was sentenced to life in prison, he told his attorney Caddy that the Cuban government reports to JFK disclosed an alien presence which was the real enemy of the people. 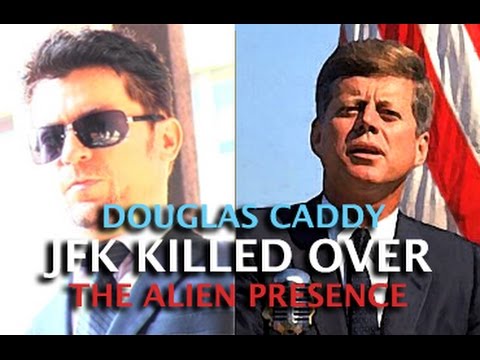 Today, we have come to know this enemy as the reptilian order that has literally invaded our society on many levels.

You can interpret the word alien any way you wish. I understand that people will have extreme cognitive dissonance when it comes to this term since the media and the three letter agencies have spent billions of dollars and decades brainwashing the masses into dismissing realities as conspiracy theories. Well, let me tell you something: those who cannot and will not grasp the truth, will indeed perish, for lack of knowledge.

The definition of alien is as follows: coming from a different country, race or group.

I think that definition should be adjusted to include planet. But of course, the cabal would never have that. For the truth is their enemy, and what will ultimately set us free.

Hence, the alien presence being referred to during Watergate has to do with extra terrestrials. The better definition is: a being from another world, originating, existing or occurring outside the earth or its atmosphere.

Some of us understand this as angels and demons. Good aliens (being not of this earth) are angels. Bad aliens are demons. This is how I have come to understand all forms of life. It’s always good versus evil.

And in this case, when we are referring to this invisible enemy, we are talking about the evil ones.

In 1947 shortly after the Roswell crash, Truman ordered the creation of a secret government whose sole purpose was to deal with this invisible enemy. This was the direct result of the Trinity bomb test in New Mexico which triggered the alien presence leading to the Roswell incident.

The agency was called: 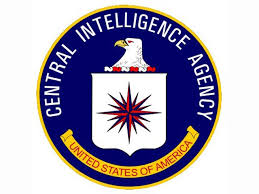 With no protocols or congressional oversight, this agency was a rogue operator that was not and has never been subject to the laws of our Constitution. Truman also ordered the creation of MJ12 to invest in the issue they were having with this alien presence.

How did the US government pay for this agency and its all it’s cronies, criminal activities, as well as the committee that was supposed to oversee this hidden enemy of the people?

The gold in part was seized by the US during the invasion of Japan. Yamashita’s gold treasure once taken from China, was hidden in the Philippines. Truman kept this find for black ops but of course, this was not enough. 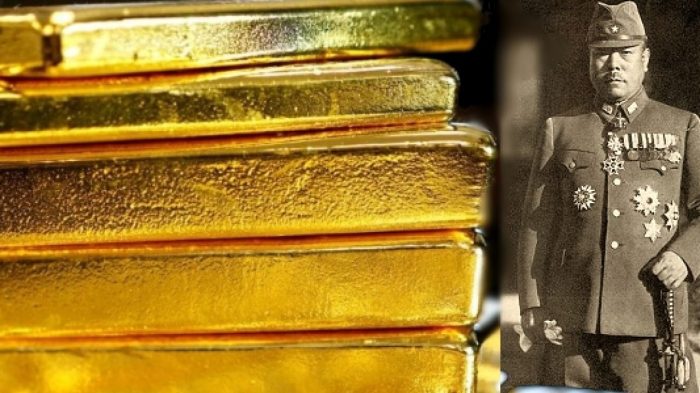 The drug trade – namely opium to start with – was the fire the fueled the creation of the CFR (Council on Foreign Relations), another caballed endeavor with only evil, greed and population control in mind.

What better way for the corrupt government through its new clown agency to smuggle drugs and sell them for profit to fuel the MJ12 and other programs than oil rigs?

Oil rigs are infamous for fishing boat drop offs of kilos later to be picked up and/or delivered by the clowns. And guess who the clowns funded and created a program with for this activity?

The agency helped Bush Sr. in the oil venture in order to secure profits for its operation.

Take a look at the Bush family oil company logo:

The Z in this logo almost looks a little like the Nazi symbol. Additionally, the Z is in red. The word Zapata means girl’s shoe. Red girl’s shoe… Let that sink in.

After Eisenhower took office, he made references to an invisible political state. His vice president was by no coincidence a young Richard Nixon whose main financier (among others like Bank of America and utility and oil companies) was none other than Prescott Bush. In 1960, Bush backed Nixon against JFK and the cabal was not happy when their puppet lost.

In the meantime, Nixon was ordered to team up with Howard Hughs to launch a secret attempt to take out Fidel Castro. Why? Because Castro knew. Despite his communist doctrines, there was more than meets the eye with this operation. Even though Nixon lost the election, the cabal went ahead and tried to take out Castro anyway, during JFK’s presidency and failed miserably.

It wasn’t long before corrupt cabal bankers got into the mix of the agency funding. Names like Rockefeller, Bissel, Cabbel, and Dulles all invested in a clown spy satellite for extra terrestrial scanning. And guess what this satellite was called?

In the 1950’s many UFO sightings raged through America as well as Europe. It is rumored that President Eisenshower met with alien beings at Muroc AF Base in California. The ultimate goal of the US government has been to keep the alien presence away from public awareness.

Their reasoning is that people cannot be told, that anarchy would result, and the collapse of many economic structures in place would be imminent.

At the end of his term, Eisenhower warned us of the power of the MIC (Military Industrial Complex), referring covertly to the black op projects going on, a dangerous threat to American freedom.

When JFK took office, he was wary of Ike’s warning.

Significantly, Kennedy created a National Security Memorandum #55 (5:5) that dealt exclusively with the agency in an effort to get them to publish their activities.

JFK took it upon himself to speak out against secret societies and tyranny. Aware of the covert and illegal drug operations of the agency, JFK ordered the MJ12 committee to disclose its operations. This, in addition to his working with (rather than against) then Soviet Russia on a space program, triggered an automatic assassination of any political figure who would interfere with this operation.

The man who was in charge of the “Lancer” (JFK’s code name) assassination was named James Jesus Angleton (a counter intelligence agent for the agency, another dirty spook).

Needless to say, Angelton was also working with the MJ12 committee.

Bill Cooper details JFK’s plans to clean up the drug trade of the clowns and his intent to reveal the secret workings of the rogue MJ12 program. You can read a little more about Bill here: Are We There Yet?

The invisible enemy had won. JFK was killed on the fateful day of November 22, 1963. Five years later his brother RFK was gunned down.

Years later, Nixon would enter as President, already knowing about the secret enemy and alien presence on planet earth. His association with actor Jackie Gleason and other Hollywood personalities and businessmen would later reveal Nixon’s personal post-Watergate knowledge about the alien presence. One of these unnamed businessmen that was close to Nixon was good friends and associates with our current Potus.

All of our presidents have been rigged since JFK. The cabal couldn’t afford to have another live wire and uncontrollable leader until Donald J. Trump stepped in started draining their swamp. 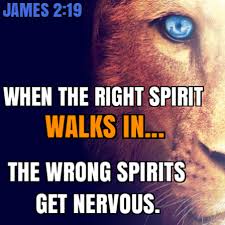 Ronald Reagan, though compromised from the get go with his counterpart George Bush (another MJ12 committee member) as VP, asked us “Is not an alien presence already among us?”

Is this the invisible enemy Potus has been referring to?

The choice to know, will be yours. 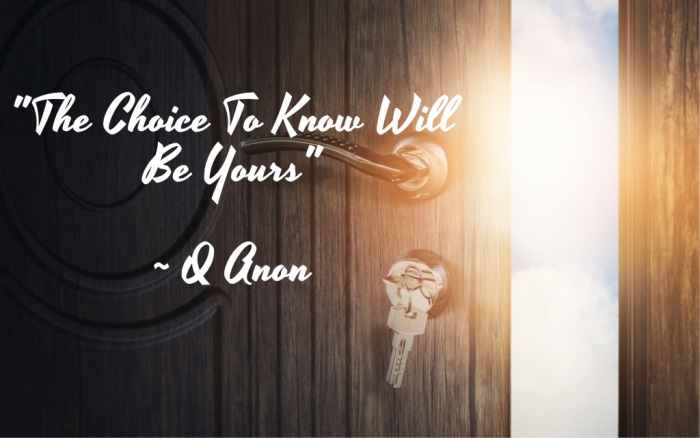 Images not property of the author.