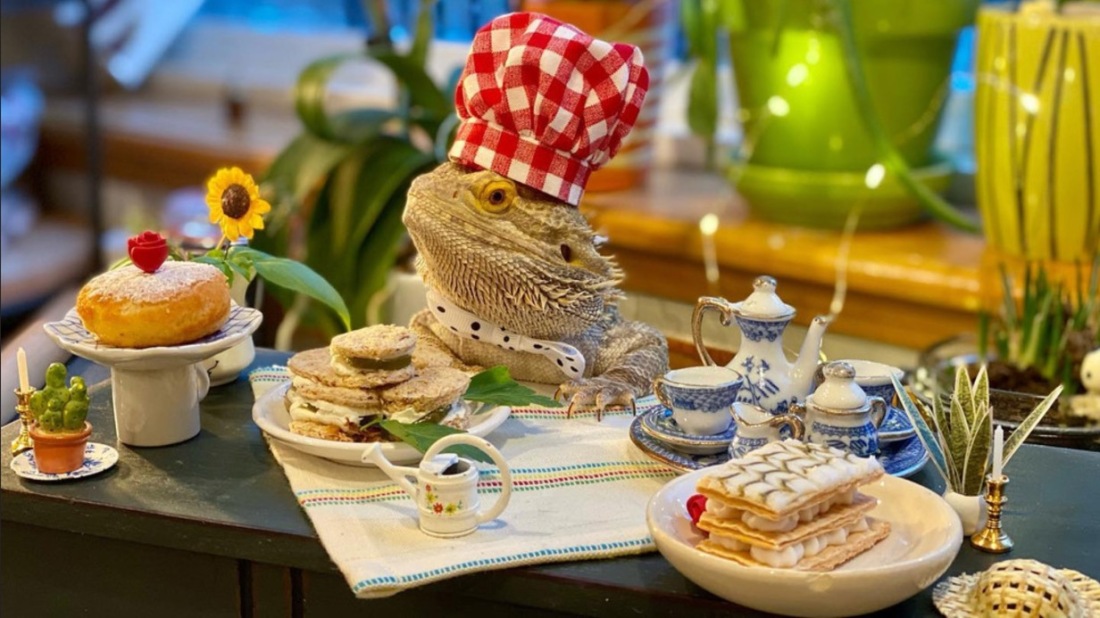 How Do You Make People Aware of An Alternate Reality?

Crumbs are easy to swallow.

Bill Tompkins tried to warn us.

But he is dead now too.

Most of these guys that have chosen to talk about it, are no longer here.

What am I referring to?

The alternate reality that Q was trying to tell us about: The Invisible Enemy.

Although The Truth Is Not For Everyone, There Is No Escape from the truth.

EVERYTHING YOU KNOW IS A LIE!

The world is not what you think it is. You have been lied to but the good news that in time, after all those who reject knowledge are gone, the truth will be known by all who are able to continue and move into the future. The ones who don’t accept it will die with the old earth.

We don’t need the mentally dead hanging on to our ankles as we consciously progress into the new humanity.

Other life forms are real.

We are not alone. And we never were.

And we will never be.

Unplug from the matrix and tune into my New Podcast: A Fistful Of Truth! where I will be discussing topics that are for real truth seekers.

This blog post features my old thread with Bill Tompkins (RIP) who was trying to warn us about the Draco reptilian presence. I will be discussing this article as well as sharing some unpublished pictures of Draco spacecraft on Linda Paris’ upcoming show next Friday.

A good reference to this material (which I am watching again for the fifth time) is the entire series by Damon T. Berry called The Knowledge Of The Forever Time.

This planet has been a human farm, a slave race, where we are being grown, programmed and harvested like cows, like crop. The matrix is real folks.

This is a galactic truth, not just an earthly one.

So What Are You Going To Believe? and What Will It Take? for you to wake up to this stranger-than-fiction reality?

The Choice To Know Will Be Yours.

God is with us, always.

Be careful! There are LOTS of shills that are in a fight for your mind! Be Careful Who You Follow!

Did you know that the story of Pinocchio is actually the pineal gland, the awakening of the 3rd eye?

The 3rd eye must be activated to stop being a puppet, to become a real person >soul<.

To do this, one should awaken by going through the paths of the character Pinocchio

The awakening is unstoppable.

We humans are winning! #StayWake

How Long Do the Vaccinated Have to Live?

I deferred this question to a friend of mine, Dr. Mylo Canderian, Ph.D. [born Milos Iskanderianos, Corfu, Greece, 1938], who developed the patent for Graphene Oxide for use as a Hematological Bioweapon in 2015.

In full transparency, Dr. Canderian is what I would call a “Genocidal Globalist,” who follows Precept Ten of the Georgia Guidestones, which is very seldom discussed, stating “Be not a Cancer upon the Earth; Leave Room for Nature.”

Dr. Canderian is a Medical Contributor to the World Health Organization and is also very supportive of Klaus Schwab and the “Great Reset,” ushering in one world digital currency which is a secondary goal of the WHO for 2022.

Dr. Canderian is of the opinion that 95% of the world’s population are “Useless Eaters” who need to be euthanized as quickly as possible.

“Look at downtown Chicago, Baltimore, or Los Angeles,” he has stated, “and you will clearly see why the Useless Eaters must be put down like rabid dogs.”

He has expressed his disdain for “Infectious Educators” who promote Critical Race Theory, and is confident that the “vaccine” will put an end to “Human Cancer Upon the Earth.”

Dr. Canderian is an ardent supporter of Freemasonry’s Duty and Obligation to rid the world of the “Plague of Humanity.”

Yet on a personal level, he and I share a passion for the same exotic dish served at L’emince de Veau in Geneva: Cream of Hummingbird Soup followed by Elk Tongue.

We both are fans of Chef Gaston Sere de Rivieres, who is a culinary genius.

So, I asked Mylo, “How can the “vaccinated” know with certainty how long they have to live once they have been jabbed?”

He presented me with the information, called the “End of Cycle Formula.”

He explained how easy it is to calculate.

“The Power of Simplicity,” he said. “There is a maximum cycle of ten years from injection to End of Cycle,” [or death], he elaborated. “And it is extremely easy to determine.”

He said any hematologist can see it within seconds under a microscope, and even more readily under an electron microscope. “The percentage of blood affected [or contaminated] by or with Graphene Oxide is the reciprocity of the End of Cycle calculation,” he divulged.

In other words, an “inoculatee” [as he calls anyone jabbed with the Experimental Use Authorization Eugenics Depopulation Lethal Injection Bioweapon] having 20% Graphene Oxide deterioration in their blood will, barring any other input criteria, live for 8 years. [10 years less 20%].

Someone with 70% Graphene Oxide deterioration will not live more than 3 years. [10 years less 70%].

Dr. Jane Ruby recently was interviewed by Stew Peters on his podcast and showed examples of what the deteriorated blood looks like when exposed to Graphene Oxide.

Graphene Oxide, for those who are unaware, is the component of Messenger RNA spike proteins and prions, which is at war with the heart, lungs, brain and blood for oxygen.

Graphene Oxide is an oxygen sponge which deprives the body of necessary oxygen and causes many complications, including but not limited to anaphylactic shock, toxic blood clotting, fatal lung paralysis, mitochondrial cancer, and endothelial cancer.”

Dr. Mylo Canderian’s viewpoint is much the same as Klaus Schwab, Bill Gates, and the Big Pharma CEO’s: LET THEM ALL DIE!

I asked Mylo what the effect of second and third shots and boosters do and how that changes the End of Cycle table.

Mylo replied: “It is all measurable through hematological testing. The more shots and boosters the imbeciles get, the worse their blood will look under a microscope, and the quicker they will turn to fertilizer.”

Finally, I asked him how the plot to kill so many billions of people could be kept so secret by such a group of elites.

His answer was: “You don’t know much about Freemasonry, do you, Steve?” And there you have it.

The Supreme Court In The US Has Ruled That The Covid Pathogen Is Not A Vaccine, Is Unsafe, And Must Be Avoided At All Costs – Big Pharma And Anthony Fauci Have Lost A Lawsuit Filed By Robert F Kennedy Jr And A Group Of Scientists! NOTE: See Update Below

TUNE OF THE DAY

Note to all visitors:
Please make sure to subscribe to this blog by scrolling to the bottom and clicking “Follow” where you will be prompted to enter your email address which will remain private and your information is not shared with advertisers (there are none).  You only get an email when there is a new post. This is a free service bought to you by patriots. God bless you and Godspeed! 🙏🏼 ♥️ ⚖️