The Truth, And Nothing But.

We seek truth, information, peace of mind, and each other daily.

Absolutely everyone wants to know the truth, even those that are not truthful.

We have all been lied to for decades, if not centuries. Mind control is real. Lies have been deeply rooted into all aspects of our nation and world by a global, criminal elite that goes back hundreds of years in bloodlines. Once the truth comes out, of course it will be  difficult for many to believe, especially when our culture has so been manipulated through ego.

And this applies to every human being whose alive today and those that came before us.

Imagine telling someone who has never seen the ocean (not even a photograph) about the ocean. About how vast and deep it is. How much of the surface of earth it occupies. What kind of creatures live in it. They way it sounds, smells and tastes. They simply would not be able to grasp it. Even though they may take your word for it, in order to fully understand it, they would need to see it, experience it and understand the ocean all  on their own.

People need to see for themselves.

Right now, the veil has not yet been fully lifted. It needs to be done slowly, carefully, so that there is little or no backlash.

Plus, the human brain and ego can only take so much information and truth at a time.

But it’s almost time to rip off the bandage of secrecy and falsehoods. 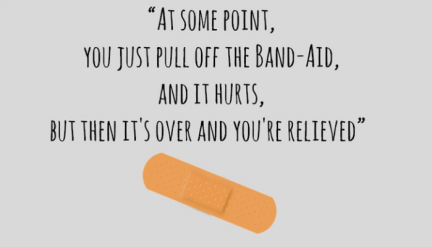 Otherwise, the wounds from centuries of human sacrifice will never heal.

Although many are still suffering from TDS, we know that in time, when all of the truths are revealed to humanity, even those screaming hate will have no choice to but face themselves in the mirrors of their soul. The facts will soon be undeniable. I cannot imagine a world where any human being will accept the gruesome truths that some of us know. 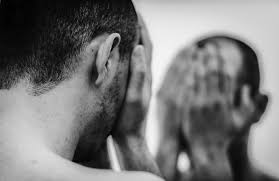 Those who know cannot sleep.

Let us set aside our disagreements and differences. America was born in the hearts of men and women who desire only true freedom.

Imagine not being able to show your head or face in a nation because it is considered “unholy”. Imagine living in a land where it is illegal to be a woman who wears pants. Showing your legs is a sin. Do you really think that women want to live that like that? In a world where hitting them, mutilating them and degrading them is ok?!!

Imagine living under the oppression of poverty, thought control and complete totalitarian rule under the disguise of feigned human rights and equality.

There is nowhere in the world I would want to be but in the United States of America. People crossed oceans, risked lives, sacrificed everything to have their future generations born, raised and alive on American soil.

And they do not belong here.

I have been fortunate enough to have traveled all over this planet. I can tell you that everyone I have met around the globe always tells me how lucky I am to be American. People from other nations and lands long to come here and have the life that we, as Americans, enjoy daily.

Freedom is not something to take for granted.

Freedom is not free. It takes hard work, integrity and faith in God.

The United States is still the world’s leader in true freedom.

Almost destroyed at the hands of hateful imbeciles and a Luciferian, communist agenda, we are #SheepNoMore. 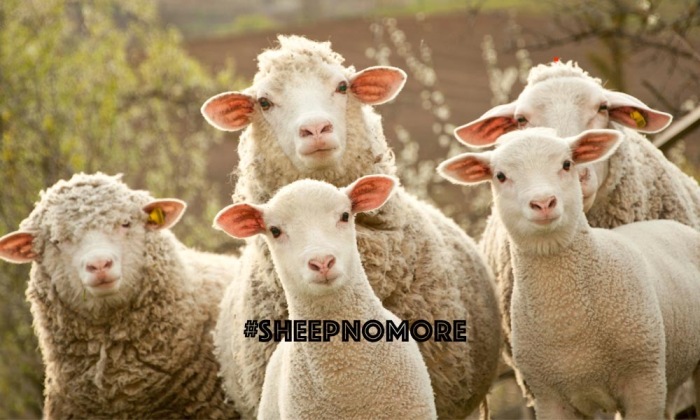 As the MSM is soon dismantled and we are freed from this cabalistic, Draconian mind control, we are entering a new cycle – an age of enlightenment. 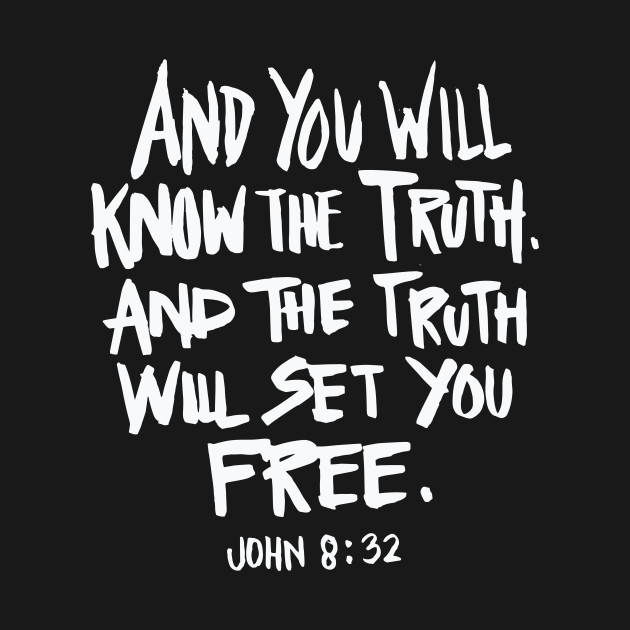 This awakening, this great movement of truth, would never have been possible if not for men like General Flynn, General Dunford, Admiral Rogers, President Trump and all of the red, white and blue patriots that make up this great nation called America.

Living in a legacy of lies will only yield oppression, disease and desperation for humankind.

The truth, however, may hurt for a minute, but it will truly be the gateway to human freedom.

We the people are now in charge.

The lost souls of humankind need our prayers more than most.

Pray for them for they too are our brothers and sisters under God. Pray for them to wake up. That’s all we need: to ask our Heavenly Father to help wake us all up without harm, pestilence or hate. Be the change you wish to see. Love one another.

Imagine a world where everyone knows the crimes that have been committed against humanity. Eventually, we will overcome the pain, loss and tragedy. For it has already happened. We cannot go back and change the past, but what we certainly can do is walk bravely, by faith and not sight, undaunted into a future hand in hand, black, white, yellow, short, tall, man, woman, child towards the Creator’s purpose: love. 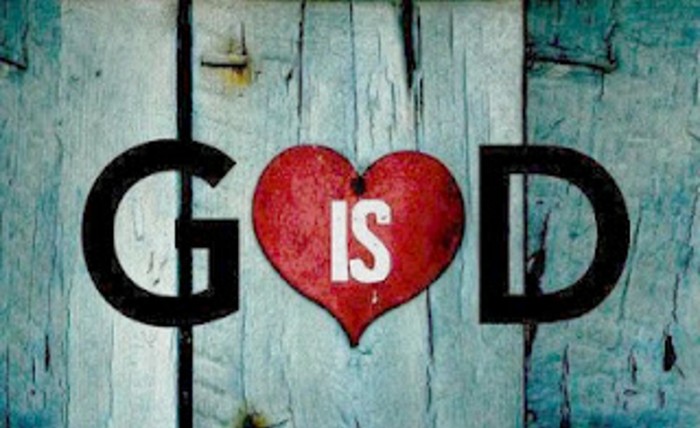 Pray for a better world for our children and future generations to open their eyes and keep them open so that they shall not be blind, but see and walk warily with the full Armor of God into His eternal living truth here on planet Earth and beyond.

As we await the reveal of much darkness, we will soon be led into the light. The truth is coming and nothing, absolutely nothing can stop the great awakening. What they feared most is us being awake.

*Images are not property of the author.